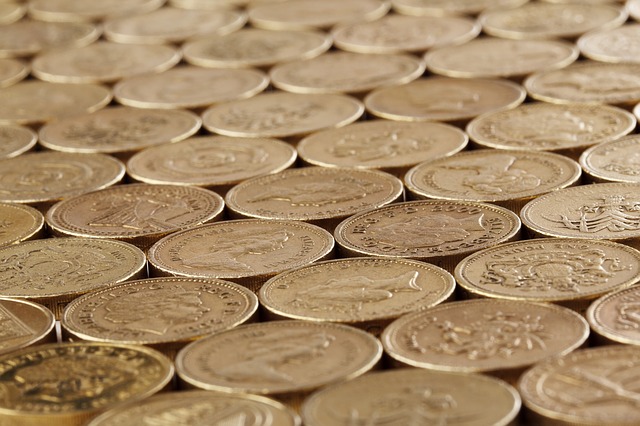 The average remaining term of the Company’s charters at June 30, 2019, to the mid-point of redelivery, including options under owner’s control, was 2.9 years on a TEU-weighted basis. Contracted revenue on the same basis was $823.0 million. Contracted revenue was $913.4 million, including options under charterers’ control and with latest redelivery date, representing a weighted average remaining term of 3.2 years.