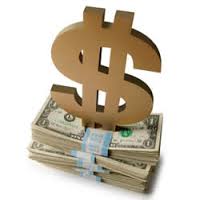 For the first two months of the 2019 third quarter, net new home orders increased 63% year-over-year to 1,418, compared with 868 for the same period in 2018. The increase was driven by a 40% improvement in the monthly sales absorption rate to 3.75 and a 17% increase in the average number of active subdivisions to 189.

Larry A. Mizel, MDC’s Chairman and Chief Executive Officer, stated, “We are pleased with the continued success of our more affordable product lines and distinct build-to-order model. These key strategies, coupled with a notable improvement in our community count, helped to drive a 63% year-over-year increase in net new home orders for the first two months of the 2019 third quarter. With the continued strength in order activity, we believe we are well positioned for a strong close to the 2019 fiscal year.”