Benin have changed their nickname from ‘Squirrels’ to ‘Cheetahs’ from Monday, the country’s football federation said.

Fans have long criticized the nickname ‘squirrel’ for its lack of power. That’s why the football federation chose bolder nicknames to rival Cameroon’s ‘Indomitable Lions’ and Ivory Coast’s ‘Elephants’.

“The nickname of the national team must resonate with the public and reflect our strong ambitions in the sporting world,” the Benin Football Federation said in a statement. The president of the federation declared, “From this day on, we will call Benin national soccer players cheetahs, not squirrels.” 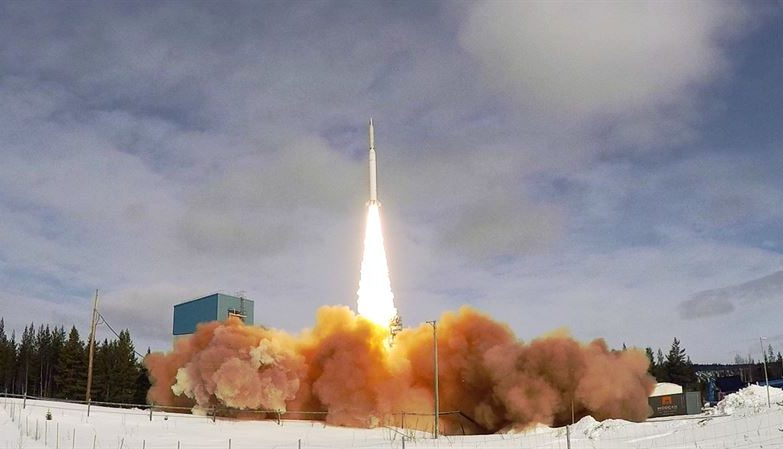