By AnalystsBuzzStaff February 21, 2021 No Comments 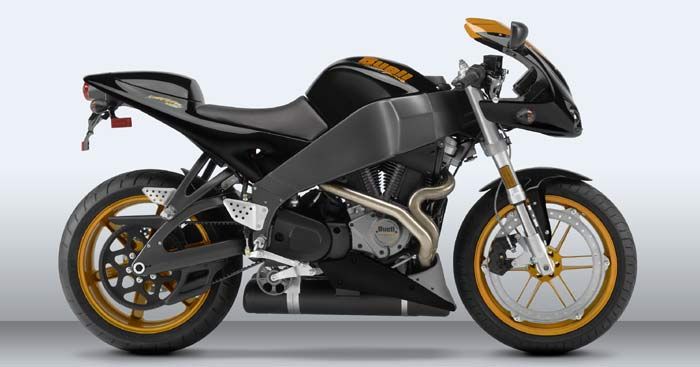 According to foreign media reports, fans of American V twin-engine motorcycles should be happy to hear that the abandoned Buell Motorcycle will be resurrected in 2021. The manufacturer plans to launch 10 different motorcycle products by 2024, all of which will be manufactured in the United States. Some motorcycle fans may remember that Buell was part of Harley-Davidson in the past few years and was later closed.

After being acquired by Harley-Davidson, it began to move forward under the Buell brand name and trademark. It is reported that this move is to advance the plan of the new CEO Bill Melvin. The founder of the company Erik Buell was an engineer at Harley Davidson.

Harley-Davidson invested in the company and eventually owned 100% of its shares. Erik Buell served as chief technology officer. However, during the global recession in 2009, Harley-Davidson shut down the company. Interestingly, the current CEO Melvin was ordered to liquidate Buell Motorcycle Company.

Buell plans to launch multiple types of motorcycles, including sports, dual sports, adventure travel, patrol, light and all-electric motorcycles. Melvin said the company intends to start with the fastest hand-made motorcycle produced in the United States. The company also plans to expand engine displacement to compete with other global brands. 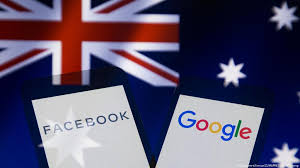 There has been a critical error on this website.

Learn more about debugging in WordPress.