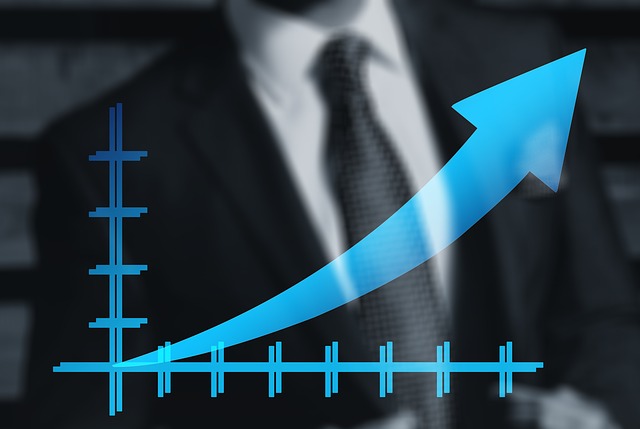 China is ready to roll out its cryptocurrency that will be distributed to seven major Chinese institutions as two sources told Forbes.

We have seen China was busy cracking down on cryptocurrencies from few years and banned many initial coin offerings and the crypto mining. Then also began research for stable digital currency in 2014 that is now entered into completion phase.

Changchun explained “The People’s Bank of China is the upper level and the commercial banks are the second level. This dual delivery system is suitable for our national conditions. It can use existing resources to mobilize the enthusiasm of commercial banks and smoothly improve the acceptance of digital currency.”

The launch is expected as early as the Chinese Singles Day on November 11, which is the China’s busiest shopping day. Central Bank of China also has plans to spread Chinese Cryptocurrency in to the west via correspondent banks. The China’s Cryptocurrency project resembles with the Facebook’s Libra which it initiated with the partners, mainly Uber, Spotify, PayPal, Visa, and Mastercard to spread this Facebook Project. While the project is also facing criticism and some backers considering to leaving it.