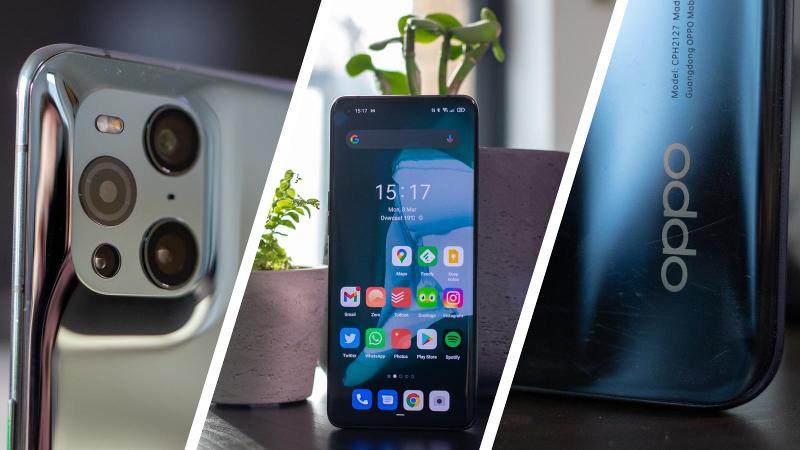 According to the Nikkei Asian Review, OPPO is developing high-end mobile chips for its high-end mobile phones to gain control of core components and reduce its control of semiconductor suppliers such as Qualcomm and MediaTek. Dependence.

According to people familiar with the matter, OPPO plans to use self-developed mobile system-on-chip (SoC) on mobile phones launched in 2023 or 2024, depending on OPPO’s development speed. OPPO hopes to use TSMC’s 3nm process technology to become the second wave of customers using TSMC’s cutting-edge technology after Apple and Intel.

OPPO will therefore join a series of smart phone manufacturers such as Apple, Samsung Electronics, and Xiaomi Group to develop its own processors. Google released the Pixel 6 series of mobile phones on Tuesday, using its own Tenor mobile processor for the first time. Self-developed chips can also strengthen OPPO’s control over the supply chain, which is expected to alleviate the impact of large-scale supply shortages and interruptions.

OPPO declined to comment on the specific chip development process, but said the company’s core strategy is to develop high-quality products. “Any R&D investment is to enhance product competitiveness and user experience.” OPPO said. TSMC declined to comment. 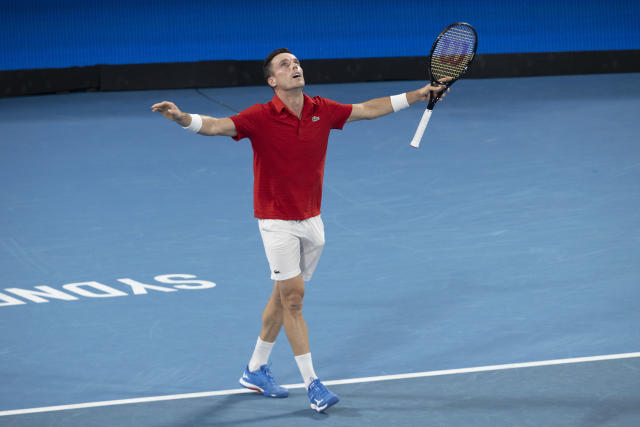 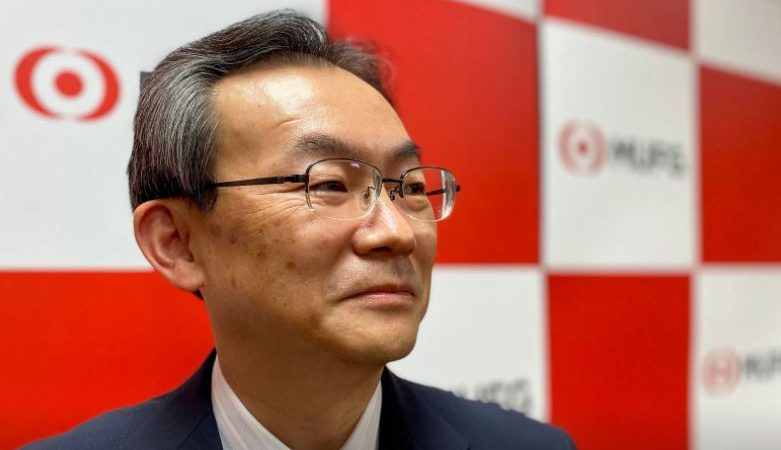 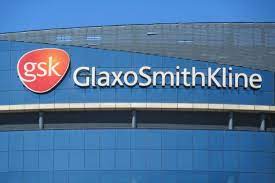 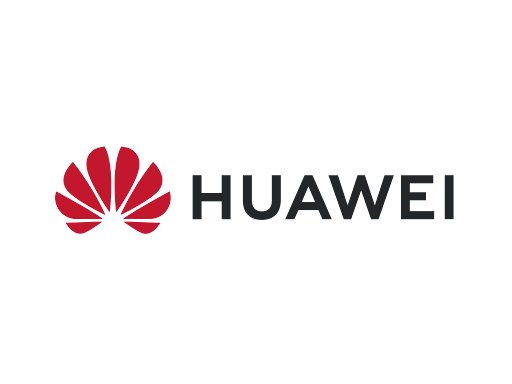 Huawei Recognizes Gestures To Take Photos And Previews Patents, Both Adjusting The Preview Angle And Viewfinder