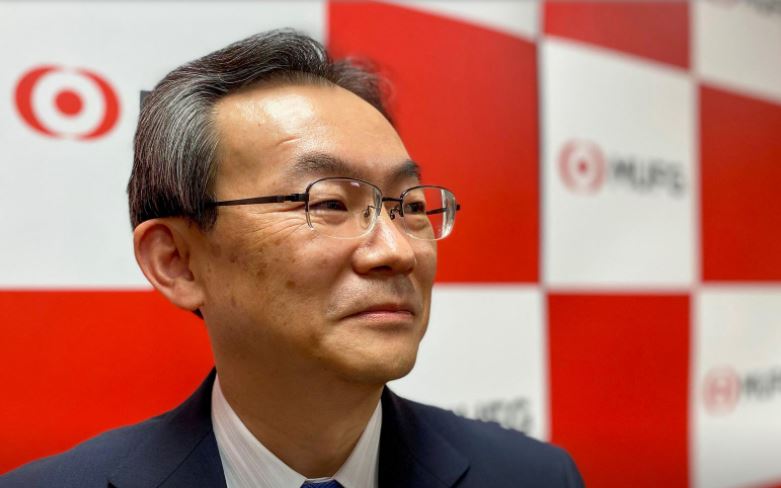 The Japanese Bankers Association announced on the 16th that it has been appointed as the president of Mitsubishi UFJ Bank, Junichi Hanzawa, to replace Chairman Makoto Takashima (President of Sumitomo Mitsui Banking Corporation).

It will be replaced from July 2022. Mizuho Financial Group, which has suffered a series of system failures, will not take office for the second consecutive year.

Mizuho FG President Tatsufumi Sakai had been appointed as chairman in April of this year, but declined to concentrate on preventing the recurrence of system failures, and Sumitomo Mitsui Banking Corporation’s president Takashima took over the chairmanship from July. 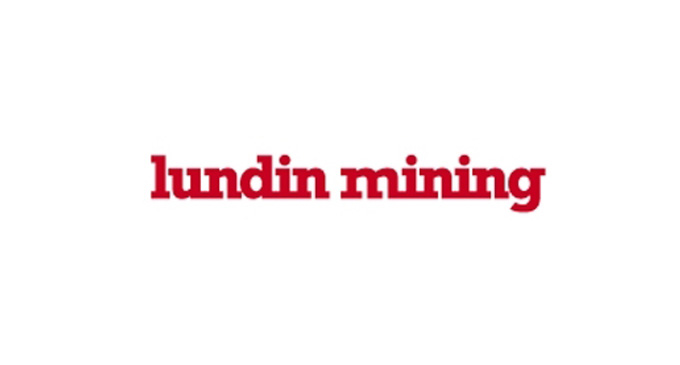