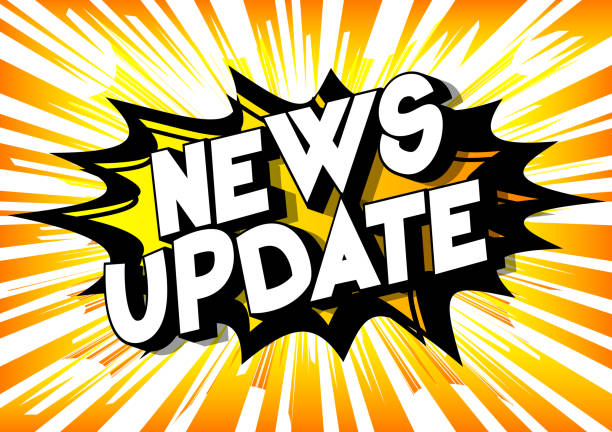 OKEA ASA (OSE: OKEA) OKEA will publish its financial report for the second quarter of 2022 on Wednesday 13 July. This trading update is provided to summarise production and sales volumes and related topics and updates for the quarter.

Second quarter 2022 production and sales
OKEA produced 16,039 (14,908) boepd in the quarter. Solid performance from Draugen and Gjøa contributed to the production increase of 1,131 boepd compared to previous quarter despite eight days of planned shutdown at Gjøa in April. OKEA’s working interest in Ivar Aasen also increased from 0.554% to 2.777% with effect from 1 April. These effects were partly offset by ramp up at Yme being slower than anticipated.

Financial position
At the end of the quarter, cash and cash equivalents and financial investments amounted to NOK 2,758 (2,470) million. With a net interest-bearing debt amounting to NOK -49 (11) million, OKEA is currently effectively net debt free. The net interest-bearing debt amount does not include financial investments of NOK 210 million but includes NOK 480 million in liability relating to the financial lease of the Inspirer rig at the Yme field.

In June, OKEA distributed cash dividends of NOK 93.4 million to its shareholders (NOK 0.90 per share).

In the quarter, OKEA also bought back additional OKEA02 bonds for a nominal amount of USD 10.1 million including USD 9.1 million offered at a price of 103 to par value in relation to the dividend payment. The USD 9.1 million has been reclassified to trade and other payables and will be settled on 7 July. At the end of the quarter, OKEA had bought back OKEA02 bonds for a nominal value of USD 80.0 million at an average price just below par.

During second quarter, NOK weakened by ~14% relative to USD which increases the NOK value of USD nominated bond loans. This effect is partly offset by an opposite effect on USD nominated bank deposits.

Updated production guiding for 2022 and outlook for 2023
As outlined in the company’s first quarter financial report, the ramp-up at Yme has progressed slower than initially anticipated. This development has continued in the second quarter and the updated prognosis from the operator indicates that plateau production will be pushed back from Q3 22 to YE 22 which leads OKEA to reduce the production guiding for 2022 from 18,500 – 20,000 boepd to 16,000 – 17,000 boepd (excluding the additional volumes from the Wintershall DEA transaction with effective date 1 January 2022). Total production level YE 22, following completion of the transaction with Wintershall DEA, is expected to amount to 26,500 – 28,000 boepd.

Production outlook for 2023 is expected to increase from 17,000 – 19,000 boepd to 25,000 – 27,000 boepd. The increase is mainly due to the acquisition of assets from Wintershall DEA, but also to an increased contribution from Yme as plateau production is currently expected to take full effect in 2023.

Disclaimer
The information contained in this statement is based on a preliminary assessment of the company’s second quarter 2022 financial and operational results and may be subject to change.

Second quarter 2022 financial report to be published on 13 July
OKEA ASA will release its second quarter 2022 results on Wednesday 13 July at 06:00 CEST. A presentation of the results will be held on the same day through a webcast and audioconference starting 08:00 CEST (Link to webcast). The presentation will be held by Svein J. Liknes (CEO) and Birte Norheim (CFO).

About OKEA
OKEA ASA is a leading mid- to late-life operator on the Norwegian continental shelf (NCS). OKEA finds value where others divest and has an ambitious strategy built on growth, value creation and capital discipline.

OKEA is listed on the Oslo Stock Exchange (OSE:OKEA). 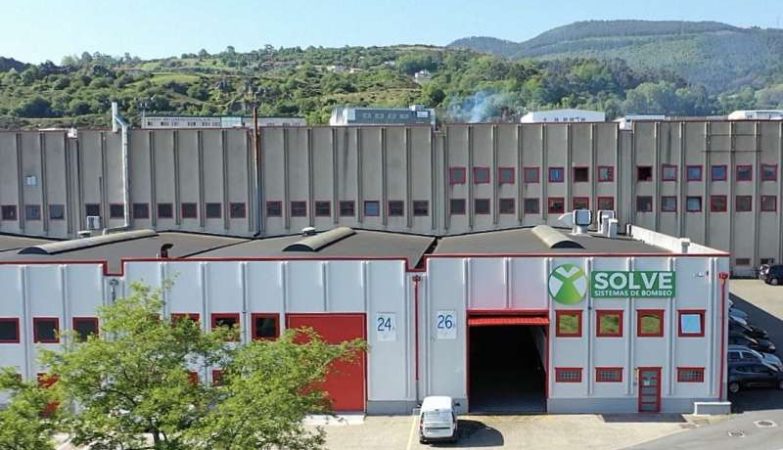