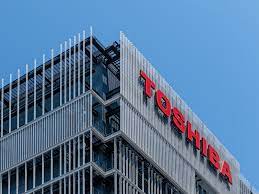 Toshiba announced on the 4th that it is considering selling its air-conditioning subsidiary and reviewing its company restructuring plan from a 3-split to a 2-split. One of the top 15 shareholders has criticized Reuters for considering only the convenience of management.

In November last year, the company announced plans to reorganize the group into three companies and list two companies engaged in the infrastructure business and the device business, but shareholders have criticized it.

The Nihon Keizai Shimbun reported on the 4th that Toshiba will review the three-company split plan into two splits and apply for special measures under the Industrial Competitiveness Enhancement Act by the end of the year. The split requires a special resolution at the general meeting of shareholders, but if special measures are approved, it will be possible with an ordinary resolution. It also reports that it has decided to sell its air-conditioning subsidiary Toshiba Carrier. The sale amount is about 100 billion yen, and it is said that it wants to gain the understanding of shareholders by showing its stance of separating non-core businesses and working on returns.

Toshiba announced on the night of the 4th, “It is a fact that we are also considering improving the reorganization scheme and reviewing the portfolio as reported.” It will be revealed at a briefing session for investors to be held on 7-8.

One of Toshiba’s shareholders responded to Reuters on condition of anonymity, saying, “(Toshiba’s) Strategic Committee proposed a three-part split, but management realized that two-thirds approval was required at the shareholders’ meeting. At our convenience, we reviewed the two-division plan (which does not need to be). ” It was natural for shareholders to criticize management’s lack of accountability. 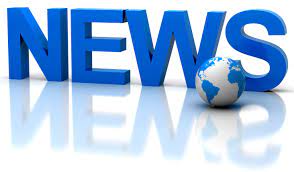 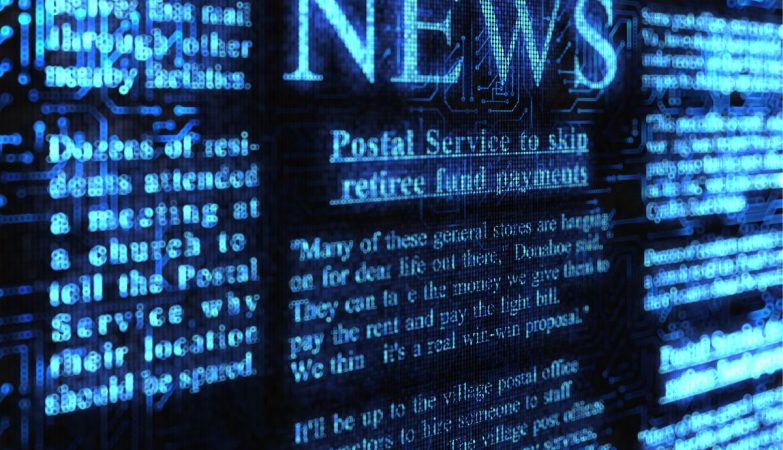