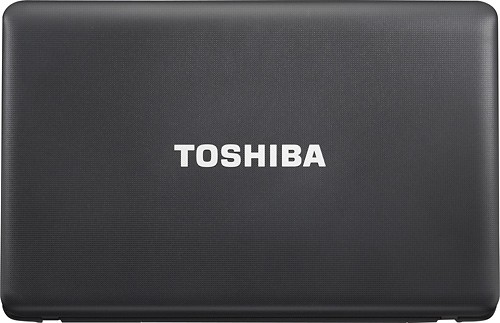 At the annual general meeting of shareholders held by Toshiba on the 25th, the reappointment of Chairman Osamu Nagayama was rejected (Source Reuters). It is unusual for a Japanese company to reject a candidate for a director proposed by the company.

Of the 11 candidates for board of directors, Mr. Nagayama and Nobuyuki Kobayashi, members of the Audit Committee, did not get the approval of the majority. Nine people, including Satoshi Tsunakawa, President and CEO, and outside directors Paul Bloff, Wiseman Ayako Hirota, Jerry Black, and Raymond Zeiji, have been approved.

Some major shareholders of the company have requested Mr. Nagayama’s immediate resignation after receiving an investigation report by an outside lawyer who concluded that there was a problem with the operation of the shareholders’ meeting in July last year. However, he said at a press conference on the 14th, “I want to concentrate on the responsibility (to fulfill) that I have to fulfill,” and expressed his willingness to continue.

Mr. Kobayashi is a member of the Audit Committee, and 3D Investment Partners, the second largest shareholder, objected to his reappointment. At the previous press conference, Mr. Nagayama explained that Mr. Kobayashi was “a certified public accountant in Japan is indispensable to the members of the Audit Committee. We have selected him as a candidate in consideration of the continuity of audit work.”