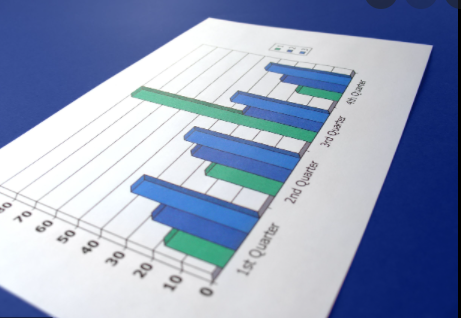 Investors are paying attention to the upcoming quarterly reports of US companies and their predictions for the recovery in the second half of 2021, as some people worry that the recent economic upward momentum is weakening.

Fearing that economic growth might slow down in the second half of the year, U.S. Treasury bonds rebounded sharply this week, and yields fell to their lowest level since February. In the stock market, financial, energy and other so-called value stocks related to economic recovery have seen a sell-off.

Profits jumped sharply in the second quarter, which is expected to mark the peak of US corporate profit growth and the recovery from the collapse in profits caused by the epidemic last year. According to Refinitiv IBES data, the profits of S&P 500 index companies are estimated to have soared 65.8% year-on-year.

According to Refinitiv IBES data, this will be the largest percentage increase since the fourth quarter of 2009 after the financial crisis.

JP Morgan Chase, Goldman Sachs, Bank of America and other large banks will begin to release earnings reports on Tuesday, kicking off the earnings season. These earnings reports may provide preliminary clues about the economy and growth-related stocks.

Most major U.S. banks are expected to report a sharp rebound in quarterly profits, even if trading income has fallen and revenue has stagnated due to low interest rates and weak demand. 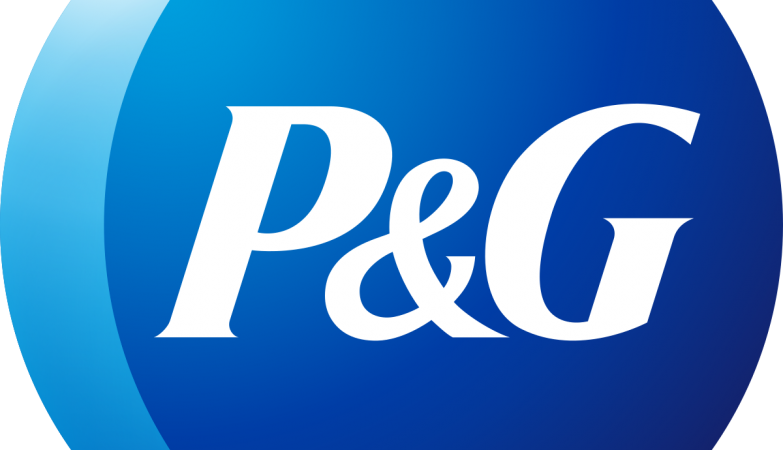 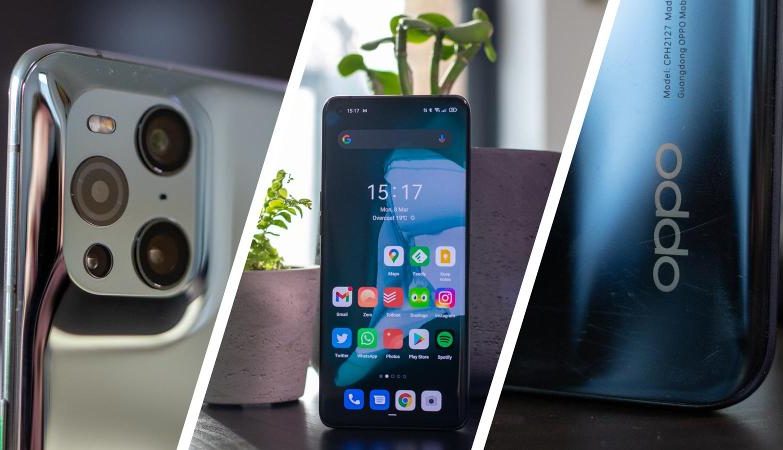 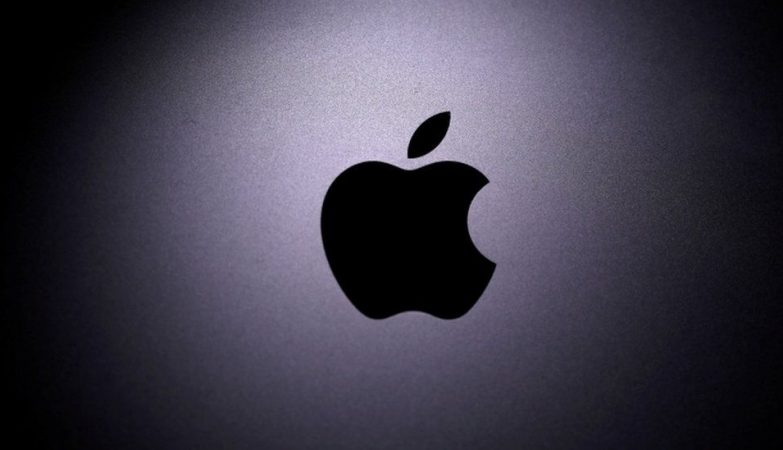 Report: Next generation iPhone and iPad will use titanium alloy: Apple is preparing